West Virginia is home to a variety of salamander species, including two that are only found here in the Mountain State.

Salamanders today face a variety of threats, including deforestation, climate change, increased pollutants in aquatic environments and disease. That’s why West Virginia Division of Natural Resources biologists have been working hard to protect and enhance salamander habitats across the state.

Read on to learn more about West Virginia’s diverse salamanders. 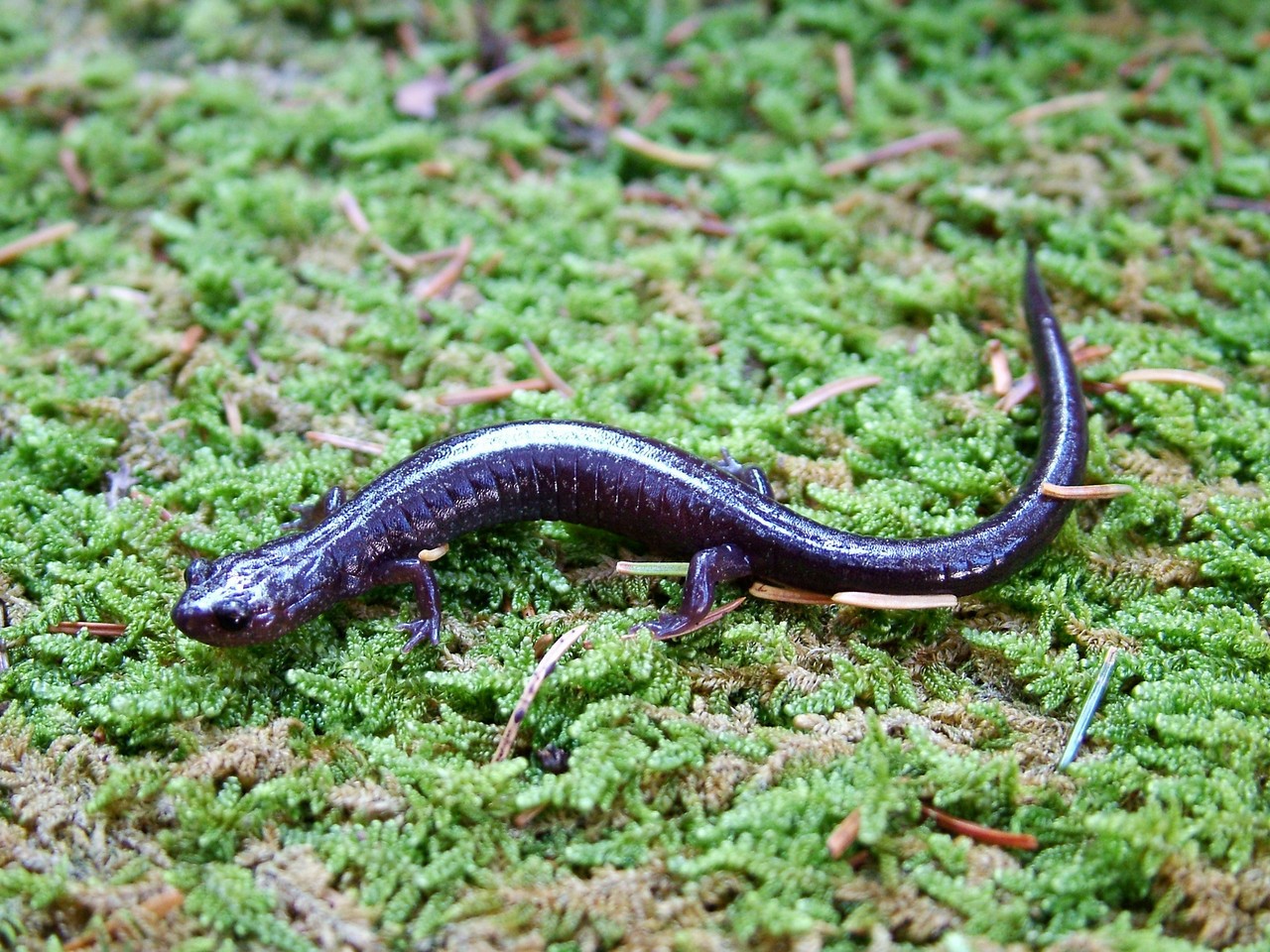 The Mountain State is the only place in the world to find the Cheat Mountain salamander. This species is endemic to West Virginia, and can only be found on and around Cheat Mountain in the state’s eastern highlands. It is listed as threatened under the federal Endangered Species Act. On rainy nights it is not uncommon to see salamanders on the move. When it’s raining, in late February through mid-March, some species, like this spotted salamander, will move in large numbers toward vernal pools and other temporary bodies of water where they will lay their eggs. Sometimes, this leads salamanders onto roads where they are susceptible to being hit by vehicles. If you see a salamander in the road, safely try to avoid hitting them, or move them across the road in the direction they were heading. Salamander Saturday, which is the first Saturday in May, is an initiative organized by the Foundation for the Conservation of Salamanders to raise awareness about these amphibians, their habitats and their role in the ecosystems. Join the conversation by using hashtags like #salamandersaturday, #wvwildlife, #salamanders and #amphibians on social media.